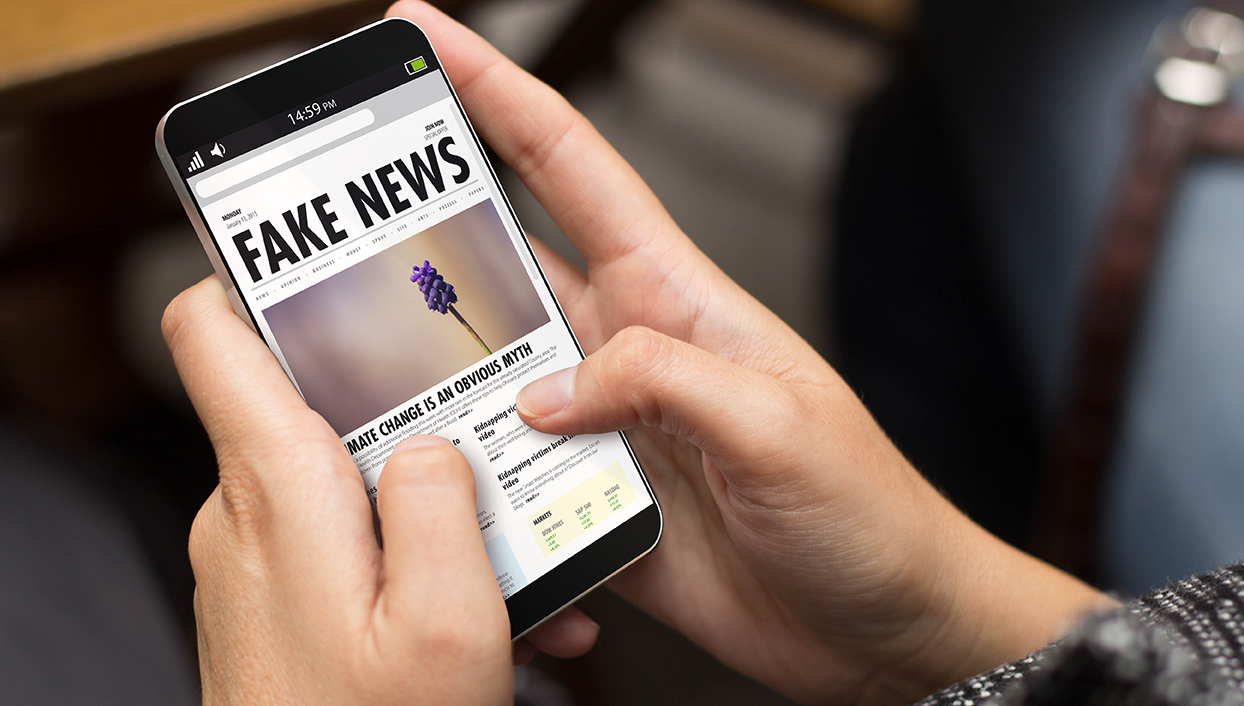 A new study by three MIT scholars has found that false news spreads more rapidly on the social network Twitter than real news does — and by a substantial margin.

“We found that falsehood diffuses significantly farther, faster, deeper, and more broadly than the truth, in all categories of information, and in many cases by an order of magnitude,” says Sinan Aral, a professor at the MIT Sloan School of Management and co-author of a new paper detailing the findings.

“These findings shed new light on fundamental aspects of our online communication ecosystem,” says Deb Roy, an associate professor of media arts and sciences at the MIT Media Lab and director of the Media Lab’s Laboratory for Social Machines (LSM), who is also a co-author of the study. Roy adds that the researchers were “somewhere between surprised and stunned” at the different trajectories of true and false news on Twitter.

Moreover, the scholars found, the spread of false information is essentially not due to bots that are programmed to disseminate inaccurate stories. Instead, false news speeds faster around Twitter due to people retweeting inaccurate news items.

“When we removed all of the bots in our dataset, [the] differences between the spread of false and true news stood,”says Soroush Vosoughi, a co-author of the new paper and a postdoc at LSM whose PhD research helped give rise to the current study.

The study provides a variety of ways of quantifying this phenomenon: For instance,  false news stories are 70 percent more likely to be retweeted than true stories are. It also takes true stories about six times as long to reach 1,500 people as it does for false stories to reach the same number of people. When it comes to Twitter’s “cascades,” or unbroken retweet chains, falsehoods reach a cascade depth of 10 about 20 times faster than facts. And falsehoods are retweeted by unique users more broadly than true statements at every depth of cascade.

The paper, “The Spread of True and False News Online,” is published today in Science